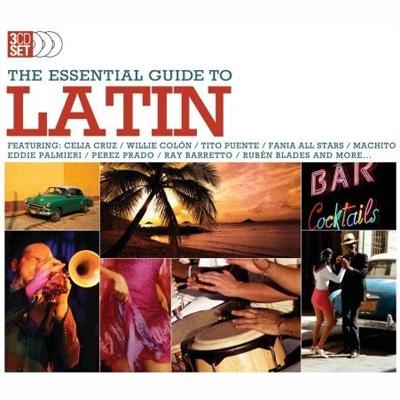 The Essential Guide To Latin

The major seam of Latin music is to be found on the Fania ‘family’ of labels that include Vaya, Alegre, Tico, Inca and Cotique. The Cuban equivalent is Egrem whose Havana studios have welcomed the greats over the years and from that source we have chosen tracks by Cachao, bass playing/band leading legend and co-creator of the Mambo; Perez Prado who probably did more that anyone to popularise a softer version of the Mambo worldwide; Orquesta Aragon who took the Cuban Charanga style to Africa and inspired the likes of Senegal’s Orchestra Baobab; Beny Moré the Barbarian of Rhythm; and Trio Matamoros with their bolero-son who, for a period, included Moré in their line up.

Miami’s MP label is based in one the heartlands of Latin music and has provided this compilation with tracks from Ismael Rivera; the great percussionist Roberto Roena; Charlie Palmieri; and the Cesta All-Stars: a conglomeration of Latin giants in the mould of the Fania All Stars and Alegre All-Stars, led by Charlie Palmieri.

It would be beyond me to compile an album called the Essential Guide to Latin without having access to the Fania catalogue. Fania has been called the Latin Motown, but the Latin Def Jam or the Latin Blue Note work just as well. It is the label that defines Latin music, especially the genre that Fania labelled “Salsa”.

Both Puerto Rico and Cuba have valid claims to being the birthplace of Salsa and it’s fair to say that both islands played a massive part but it’s clear that the term was born in New York and apparently patented by Argentina-born lawyer Jerry Masucci who formed Fania with bandleader and flautist Johnny Pacheco in 1964.

There has only ever been one Reina in Latin music, no one else comes close to the late Celia Cruz, but for the men the argument is always between Hector Lavoe, Beny Moré and Ismael Rivera. The legendary names of Johnny Pacheco, Ray Barretto, Willie Colon, Rubén Blades, Papo Lucca (with and without his band La Sonora Ponceña), Eddie Palmieri and Larry Harlow turn up throughout the 3 hours plus of the Essential Guide to Latin. Many of them also feature as part of the Fania All Stars alongside lesser-mentioned musicians and singers.

Great Fania stalwarts such as Ismael Quintana, Roberto Roena, Orestes Vilató, Pupi Legarreta, Mon Rivera, Pete “El Conde” Rodriquez and Justo Betancourt all deservedly feature as do many of the stars and innovators of Latin music who recorded most of their music away from Fania such as Orquesta Aragon, Charlie Palmieri, Perez Prado, Cortijo, Tito Puente, Mongo Santamaria, Cachao, Machito, Trio Matamoros and Beny Moré.

The likes of Nicky Marrero, Adalberto Santiago, Jimmy Sabater, Kako, Jimmy Bosch, Hector Zarzuela, Tito Allen, Isidro Infante et al are also in here somewhere despite the lack of a credit so they get their name checks up front.

As always there is plenty here to make purists a little twitchy, but while they’re twitching hopefully you’ll be embracing this collection of genius Latin music from the motherlode. Like many people, once the Latin bug hit me it profoundly and very quickly took hold. The swing, the sabor, the invention and sexiness of a music initially born out of the meeting of melodies and styles imported into Cuba by the Spanish; and their encounter there with the majesty of the African drum – plus the extra layers added by New York based Boricuas, epitomise, to me, the joy of being alive and communicating that feeling to the rest of the human race.

I first heard live Latin music upstairs at Ronnie Scott’s courtesy of the band Spiteri. In 1983 I saw the Machete Ensemble in San Francisco which led, via Charlie Gillett, eventually to meeting writer/DJ Sue Steward in the mid-80s who led me into a deeper understanding of the genre and the launch of the Mambo Inn.

One of life’s truisms/clichés is that you don’t know what you have until it’s gone and, for my tastes, that seems to be the case as far as Latin music is concerned. I vividly remember being blown away by Charlie Palmieri playing with London based salsa outfit, La Clavé, at the Bass Clef and thinking how disrespectful it was to make the great man play without his regular band in an underground death trap in Hoxton Square (long before Hoxton became fashionable) or deciding on a particular night whether to see Colombia’s Joe Arroyo at the Empire in Leicester Square or to go to the Hammersmith Palais to see Celia Cruz perform her annual London spectacular – it all seems a very long time ago. But Fania is back in business and hopefully turning a whole new generation on to some of the most enduring, powerful and passionate music ever recorded, and the Essential Guide to Latin contains some of the very best from that golden era. 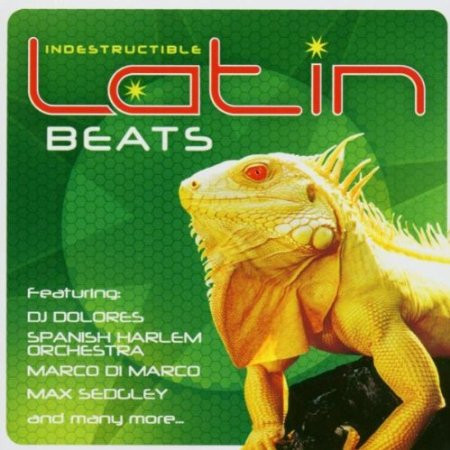 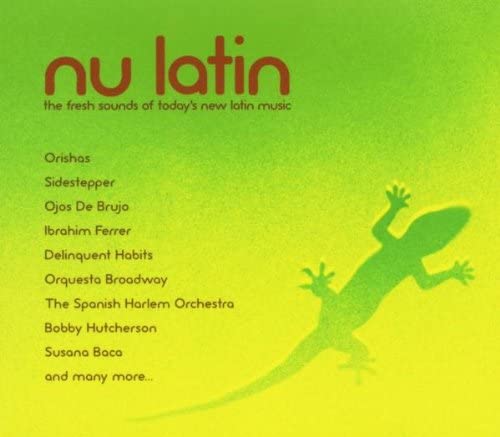 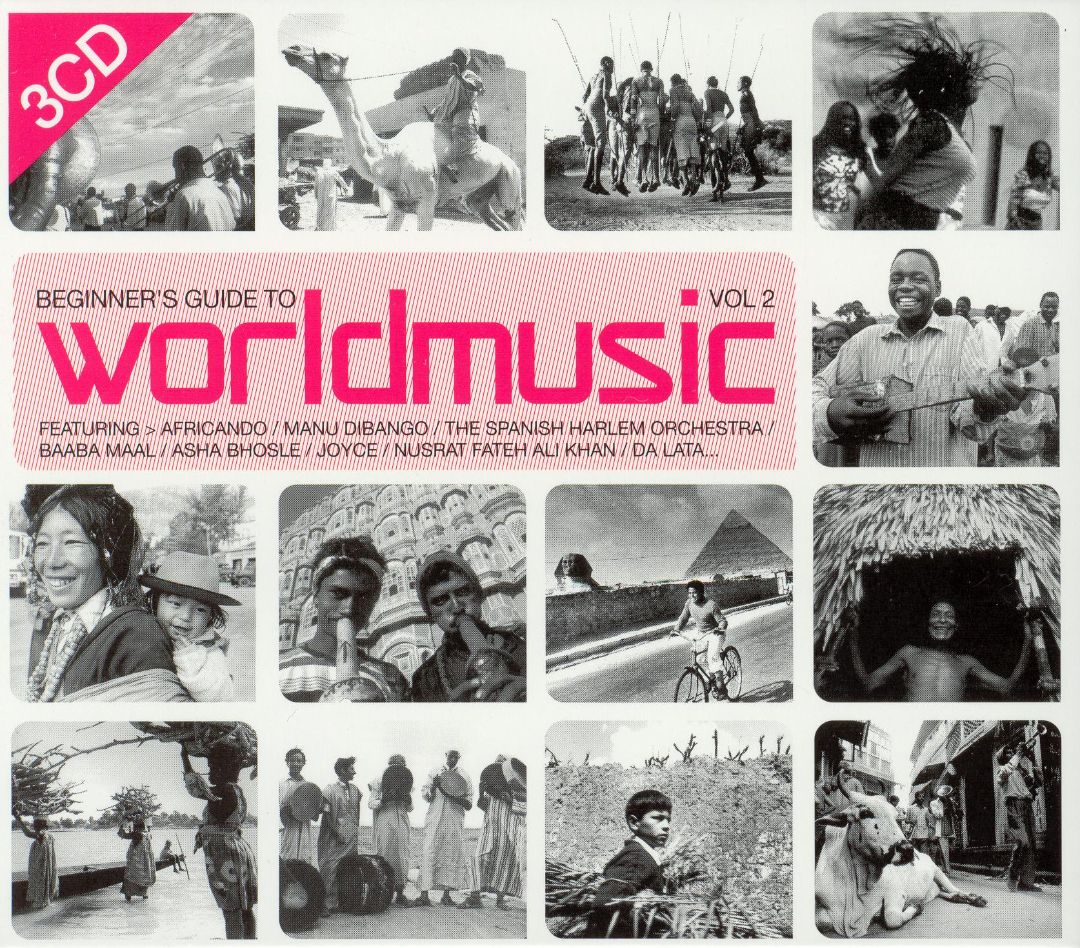 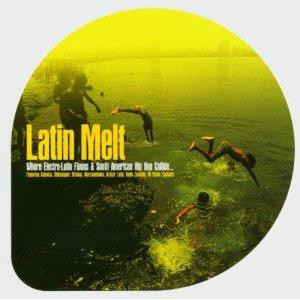 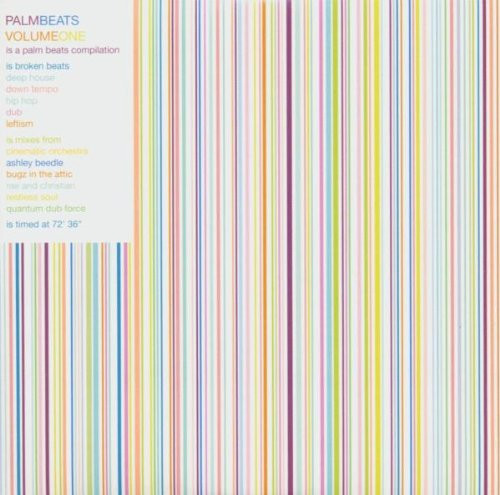