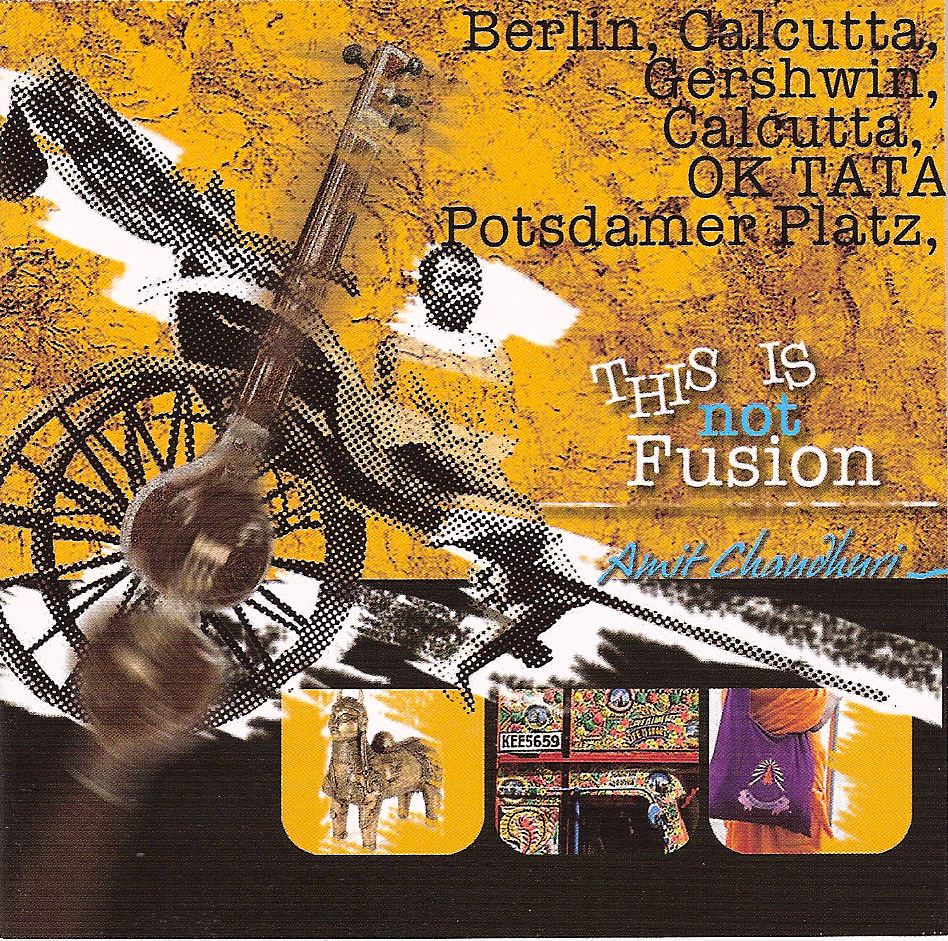 A Moment of Mishearing by Amit Chaudhuri

A Moment of Mishearing by Amit Chaudhuri 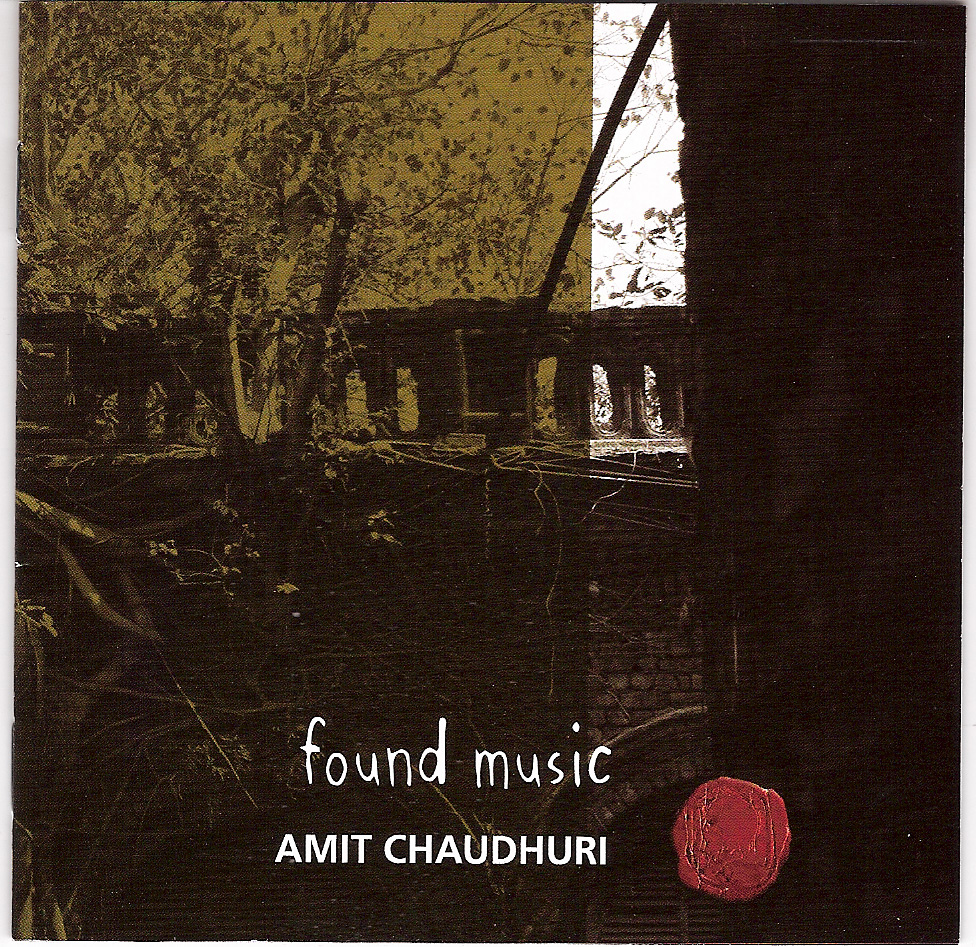 ‘We’re used to intellectual, arty Westerners like David Byrne, Paul Simon or Brian Eno doing fusion records; here’s a Calcutta-born equivalent, and as good as any of them.’ Songlines

Amit Chaudhuri has written and published five novels, three works of non-fiction, a volume of poetry and he is the editor of the Picador Book of Modern Indian Literature. His literary work has won major awards in Britain, the USA and India. He has released three albums of Hindustani classical music in India and two acclaimed albums on the Babel Label in the UK with The Amit Chaudhuri Band – ‘This is Not Fusion’ and ‘Found Music’, which he has toured in the UK, India, Germany, France, China, Denmark, Dubai and the USA