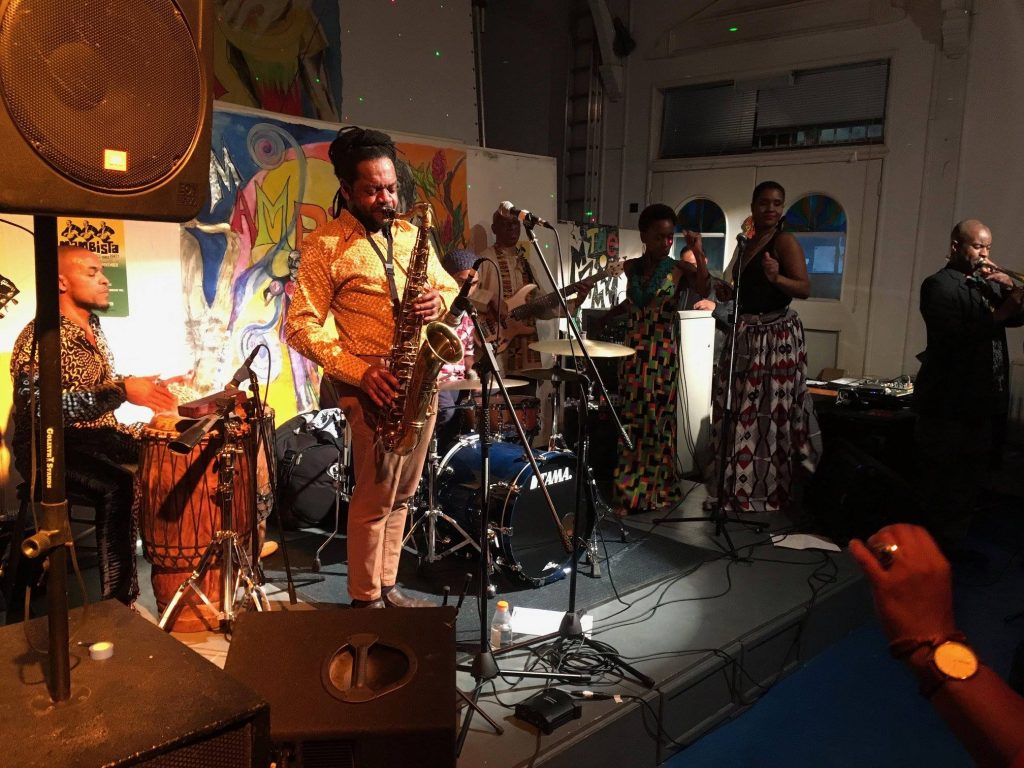 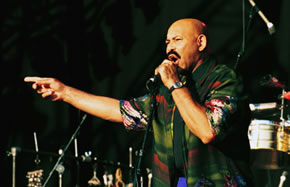 Como no! proudly presents the first London show in five years from the great Salsa star aka El Sonero Mayor (‘The Great Improviser’), Oscar D’Leon. Oscar is a great singer, bandleader, composer, arranger and truly dynamic and innovative live performer. Oscar D’Leon is without doubt one of the enduring giants of salsa – and he yields the stage to no one. The huge dancefloor at the Roundhouse gives the salseros the perfect opportunity to swivel their hips so the night also includes 2 of the UK’s top salsa DJs: DJ Lubi, album compiler for the legendary Fania Records of New York; and Julian Mr M, of La Bomba and Latin Krazy fame and London’s Latin community’s DJ of choice, who will be making sure the evening is caliente from start to finish.

We live in hope that summer will have arrived before Oscar does but either way tropical heat is forecast for 12th July at the Roundhouse. Last summer Como No presented the mighty Willie Colón and his band in the same venue and almost two and a half thousand Latin music lovers rubbed shoulders, and more, in the hottest salsa night of last year. The Oscar D’Leon event promises to maintain the tradition.

Oscar D’Leon has recorded more than 50 albums, gained many gold discs, and received numerous awards and honours. In November 2007 his last album Fuzionando won the Latin Grammy Awards as best Contemporary Tropical album proving that after more than 30 years Oscar is still on top of his game.

Unlike most of his peers in the Salsa firmament Oscar learned his trade in his homeland of Venezuela – rather than in one of the traditional salsa hot spots like Cuba, New York, Puerto Rico or Colombia and because of this he has made certain that his sound, and appeal, embraces the entire Latin diaspora.

Oscar combines the classic Cuban music of masters such as Beny Moré, La Sonora Matancera, and Orquesta Aragón with the New York salsa of the late 60s and early 70s, particularly Eddie Palmieri and the Fania generation and, if Oscar plays his version of Moré’s “Que Bueno Baila Usted” the Roundhouse will surely levitate.

‘El Leon de la Salsa’ was born in the Caracas’ neighbourhood of Etamin where he began to show an interest in percussion instruments and to sing at social events as a young child. He originally made a name for himself as the bassist in Dimension Latina, which went on to become one of the greatest salsa bands of all time whose classics are still played on salsa dancefloors around the world to this day.

Available from the venue and SEE Tickets, Ticketmaster and Ticketweb