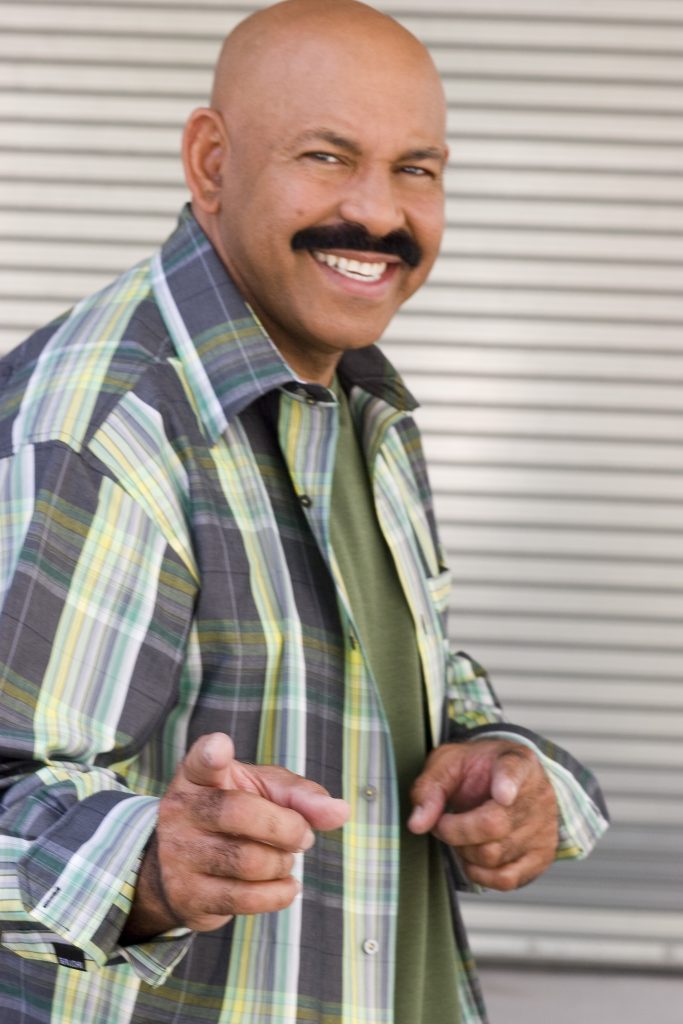 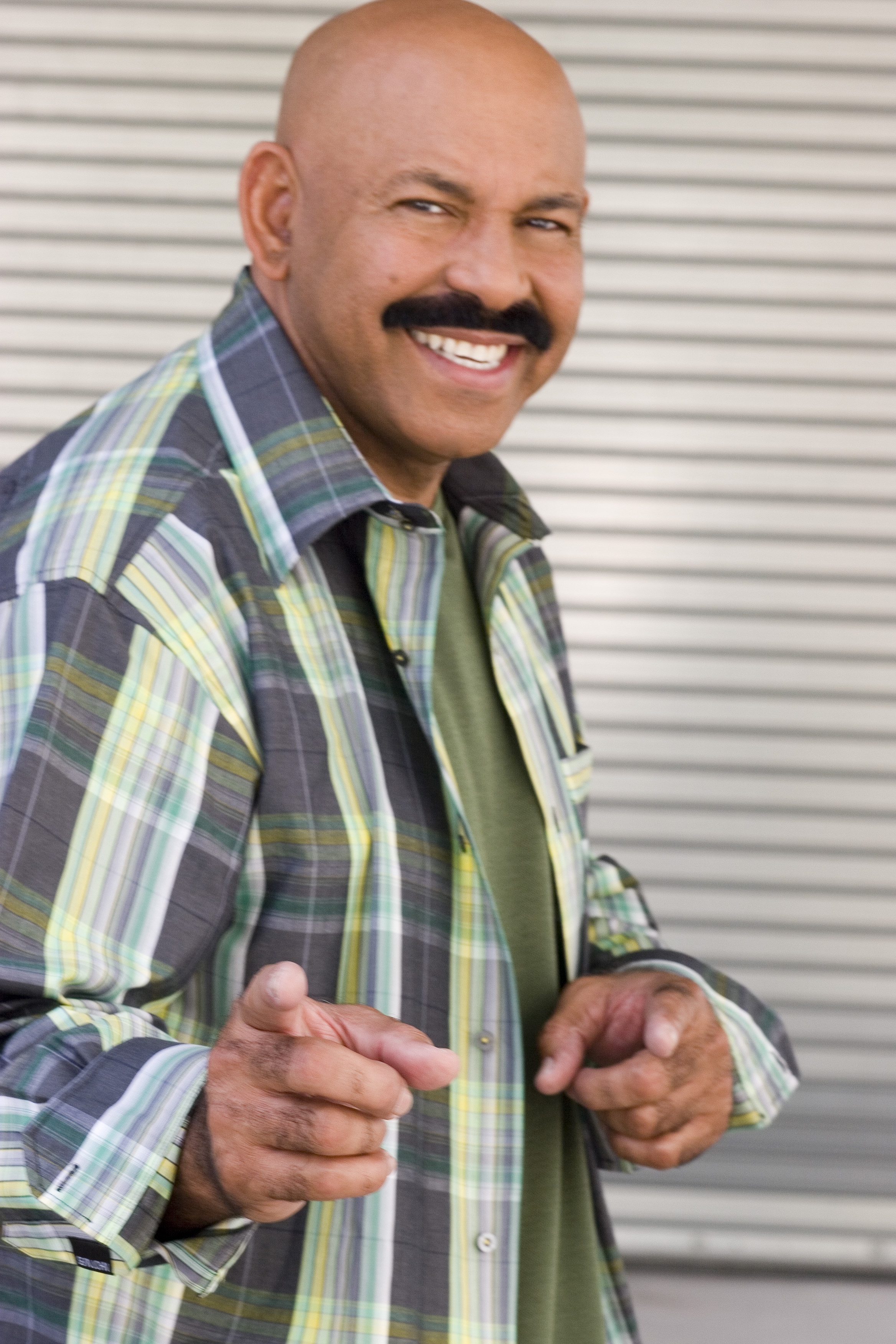 “A hero of the Latin diaspora” Evening Standard ****

The return of Oscar D’Leon ,“El Sonero Mayor”, to London promises to be the stand-out Salsa event of the autumn. Oscar brings his full Venezuelan band and is supported by a galactic line-up of salsa DJs for a special night on the Roundhouse’s huge dancefloor. 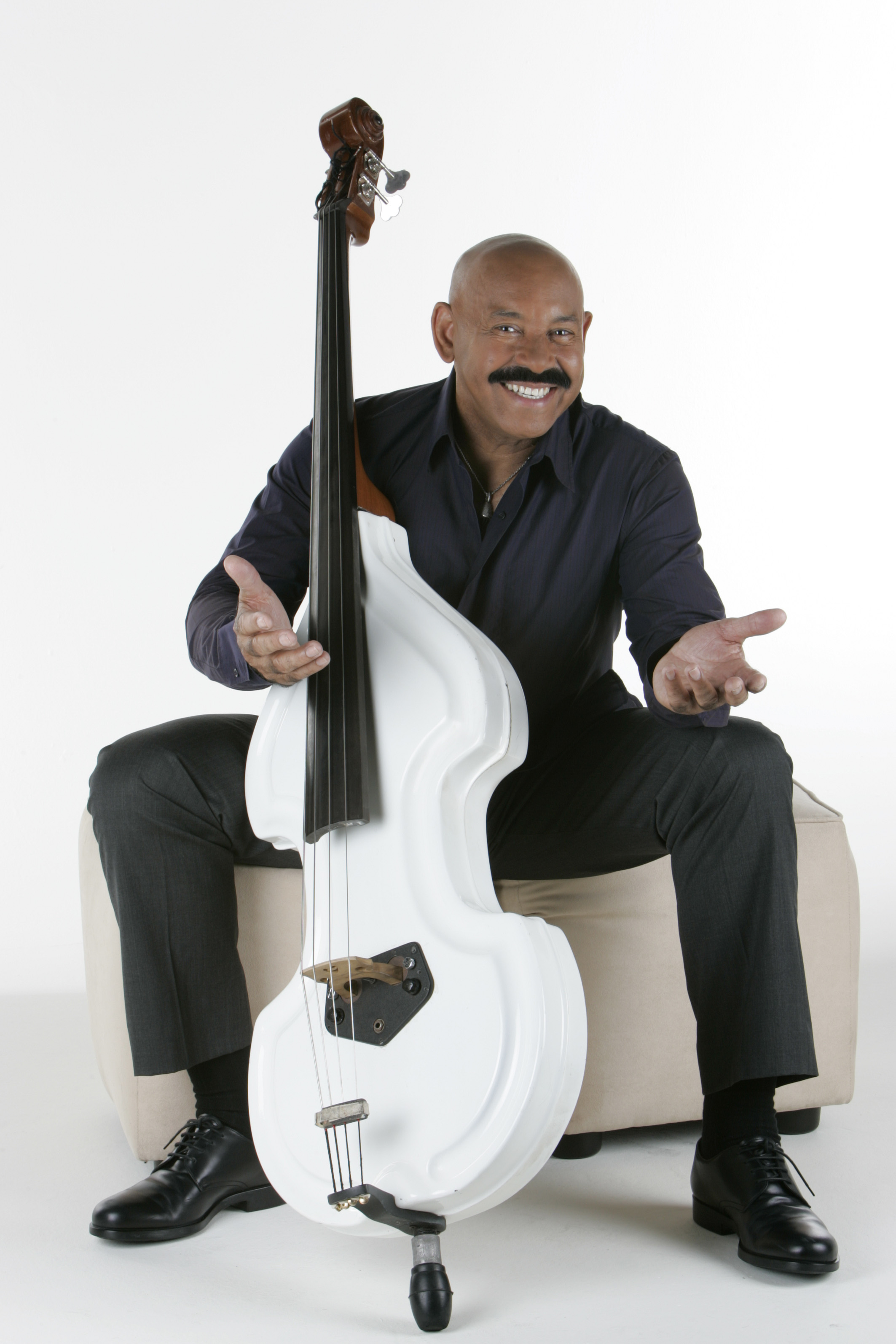 Oscar D’Leon is an enduring giant of Salsa and a legendary live on-stage party-starter. In his previous visit to the Roundhouse 4 years ago he roared through a two and a half hour set that encompassed much of his incomparable back catalogue – amassed throughout the years he worked with/fronted previous bands such as “La Dimensión Latina”, “La Salsa Mayor” and “La Crítica”; as well as from his own stellar solo career – and, if that weren’t enough, his epic live show encompasses Colombian cumbia and sundry Latin classics ensuring that his appeal is truly pan-Caribbean (“… a hero of the Latin diaspora… Evening Standard ****).

Accordingly, Oscar is also known as the ‛Sonero del Mundo’, and the most Cuban of all non-Cuban singers, while his readily acknowledged influences include Tito Puente, Tito Rodriguez, Orquesta Aragón, Benny Moré, Willie Colón and, especially, Celia Cruz. 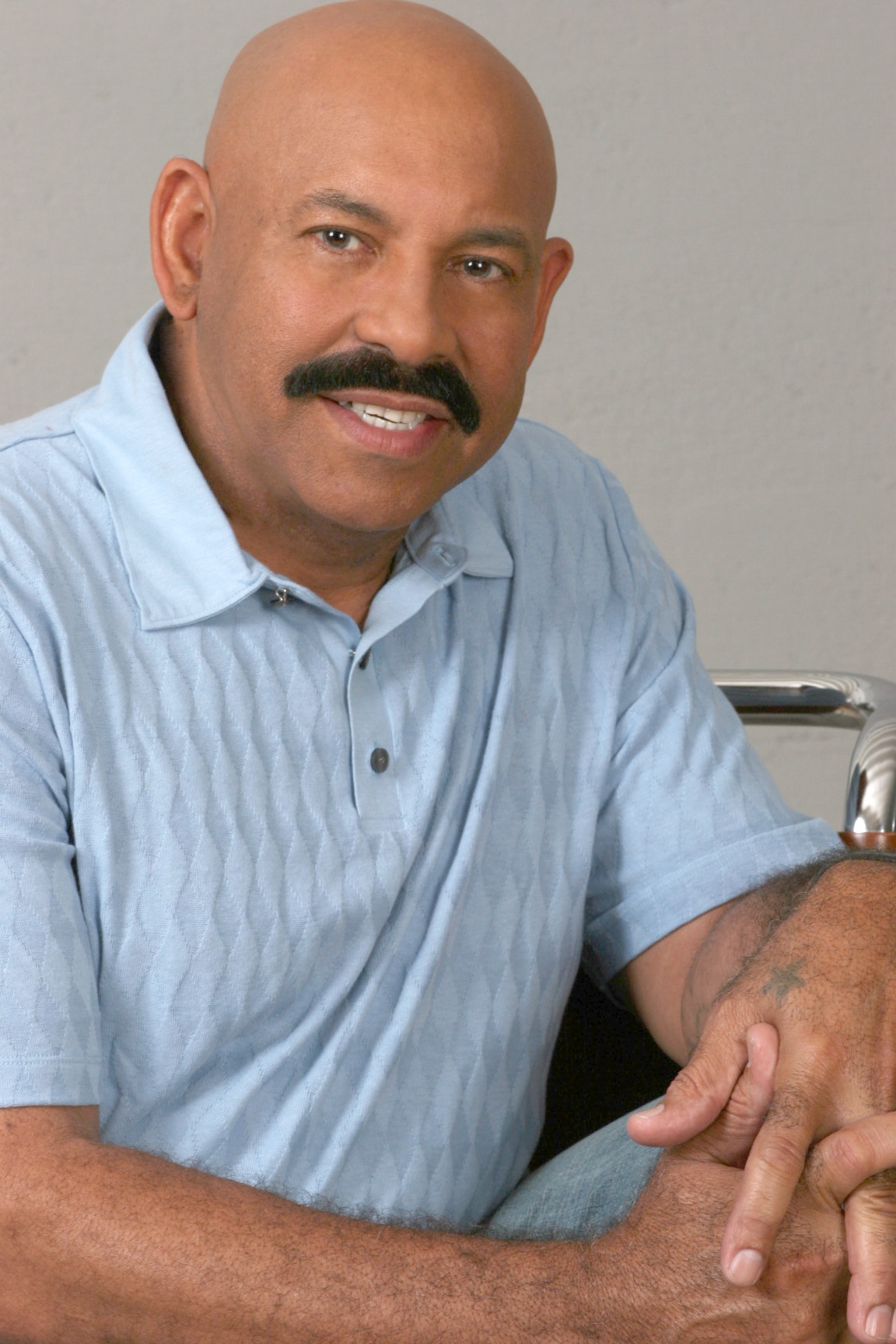 He was born Oscar Emilio León Somoza. He grew up in the Caracas neighbourhood of Etamin where he began to show an interest in percussion instruments and singing at social activities as a young child. His capacity to improvise, the texture of his voice and his intense love for the music, make Oscar D’Leon a born ‘sonero’ in the best Latin tradition.

Alongside the influences of the great masters of Cuban music added inspiration flowed from the New York sound of the 60′s, notably Eddie Palmieri and the Fania generation. Besides being a great sonero, Oscar D’Leon is an extraordinary showman, an entertainer who takes charge of the stage and who moves with the ease of a professional dancer. 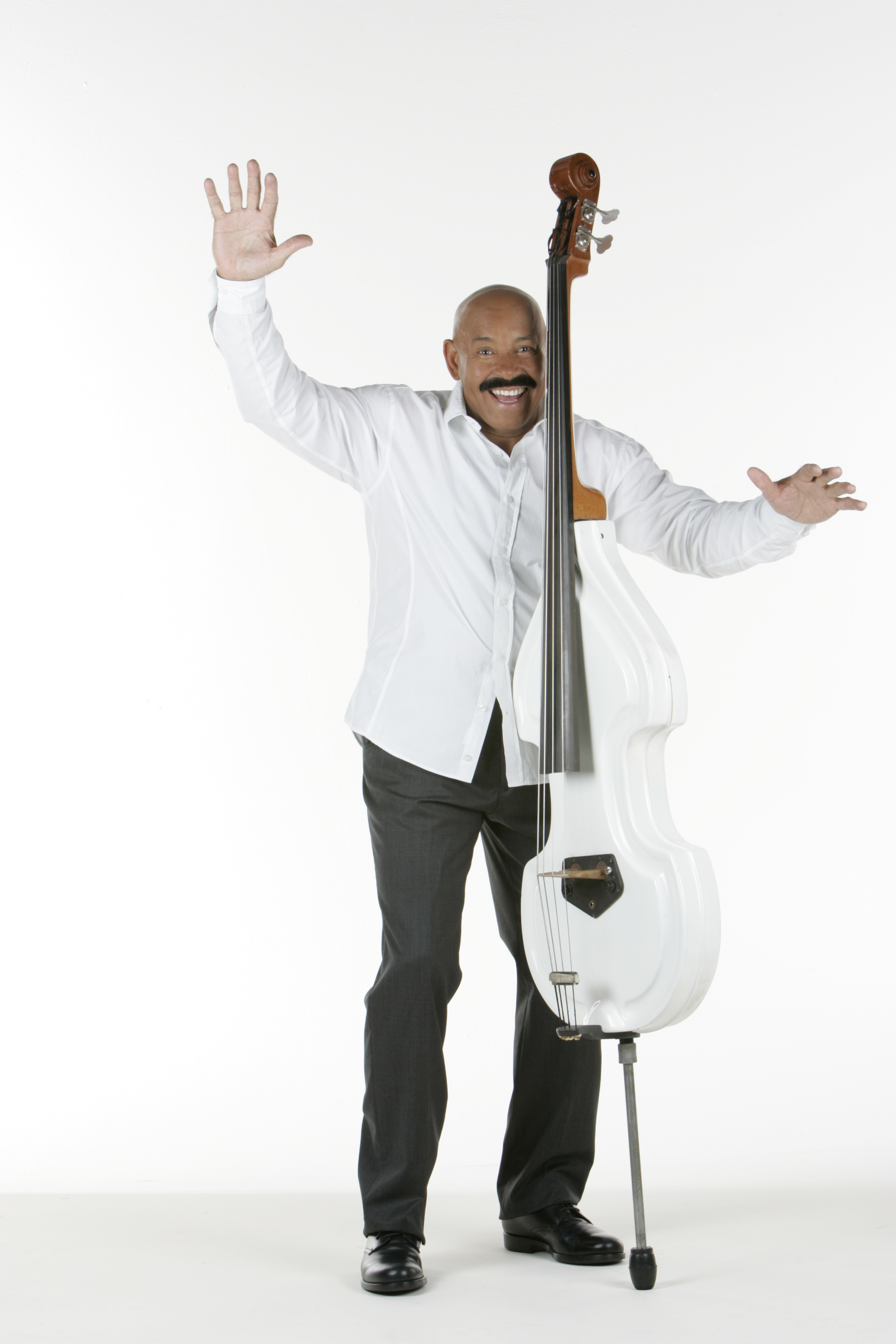 Oscar D’Leon has recorded more than 50 albums, gained many gold discs, and received numerous award and honours. In November 2007 his album “Fuzionando”, on which he collaborated with young Reggaeton stars such as Tego Calderón; and “El Caballero de la Salsa” (The Gentleman of Salsa) Gilberto Santa Rosa, won the Latin Grammy Award for Best Contemporary Tropical album. Oscar has toured over 100 countries on all continents and performed before sold-out audiences in the most famous venues in the world, including New York’s iconic Madison Square Garden.