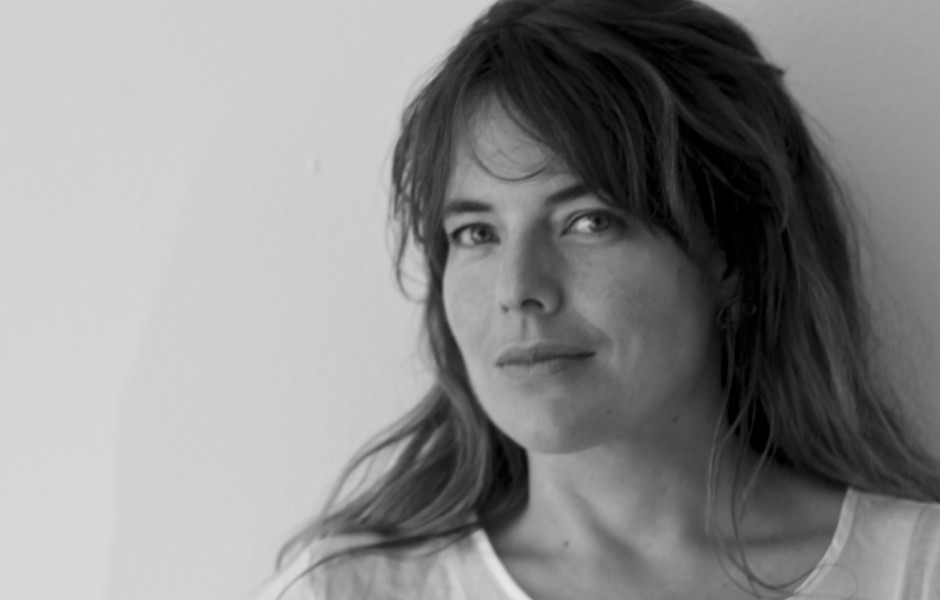 “When Sylvie Lewis sings, everyone should stop and take notice. She has the goods in spades…” –James Combs, Producer, New Ground, KCRW

“If Lewis’s subjects are effectively variation on time worn themes – head-over-heels romance, lost love, dissolute partners and so on – her perspective is distinctly of the moment.” –Time Out New York

There’s an undeniable charm to Sylvie Lewis, a singer-songwriter who’s traversed the globe living in five different countries, on three continents, and who speaks four languages. It’s not only that she can stroll the streets of Rome whenever she likes,

or that she’s studied at an acclaimed American music school (Berklee School of Music), taught English to Hollywood stars before anyone knew who they were, had a lead actor from Harry Potter contribute to her latest Kickstarter campaign

(for the music video of the track “The Fish and The Bird”), or even the fact that she comes from the family of renowned BBC newscaster Martyn Lewis (her father),

ex-model Liz Carse (mother), and polar explorer and actor Duncan Carse (grandfather). Of course, all of these naturally contribute to help define who she is,

but her allure truly comes into focus around her skilfully crafted of writing love songs. And, that’s what It’s All True is about: Love. In all its many forms and fashions.