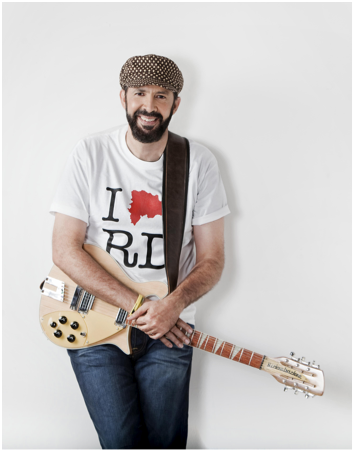 At last! The pan-Caribbean icon, Juan Luis Guerra, is coming to the UK with a one-off Greatest Hits show that promises to be the talk of the summer. Juan Luis Guerra – one of biggest and most enduring stars of Latin music for the past quarter of a century is finally coming to London on 22nd June. JLG, with his band 4.40, has sold 30 million albums worldwide, won two Grammy awards and 15 Latin Grammys and of all the biggest stars of Latin music he is the only one never to have appeared in the UK. This truly historic event will see the tropical music superstar cherry-pick from a vast and varied back catalogue for a solid 2 hour show where hit follows hit follows hit …

JLG was born in Santo Domingo in the Dominican Republic and using the rhythms of his birthplace, merengue and bachata, he struck out in all directions folding in salsa, Latin pop, and even going back to the source, Africa, by recording with Congo’s Diblo and covering a Papa Wemba song for an exquisitely realised merengue/soukous mash up on 1994’s sublime Fogaraté album.

His 11th, and latest studio album, “Asondeguerra”, debuted at no. 1 on the iTunes Latin charts in the US, Spain and Mexico on its first day and went on to reach no. 1 on the overall chart in Spain and Colombia, ultimately winning the 2010 Latin Grammy for Album of the Year – the second time he has won that particular honour. “Asondeguerra” features a collaboration with Colombian heavyweight Juanes on the song La Calle. 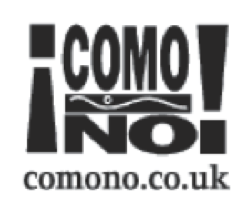 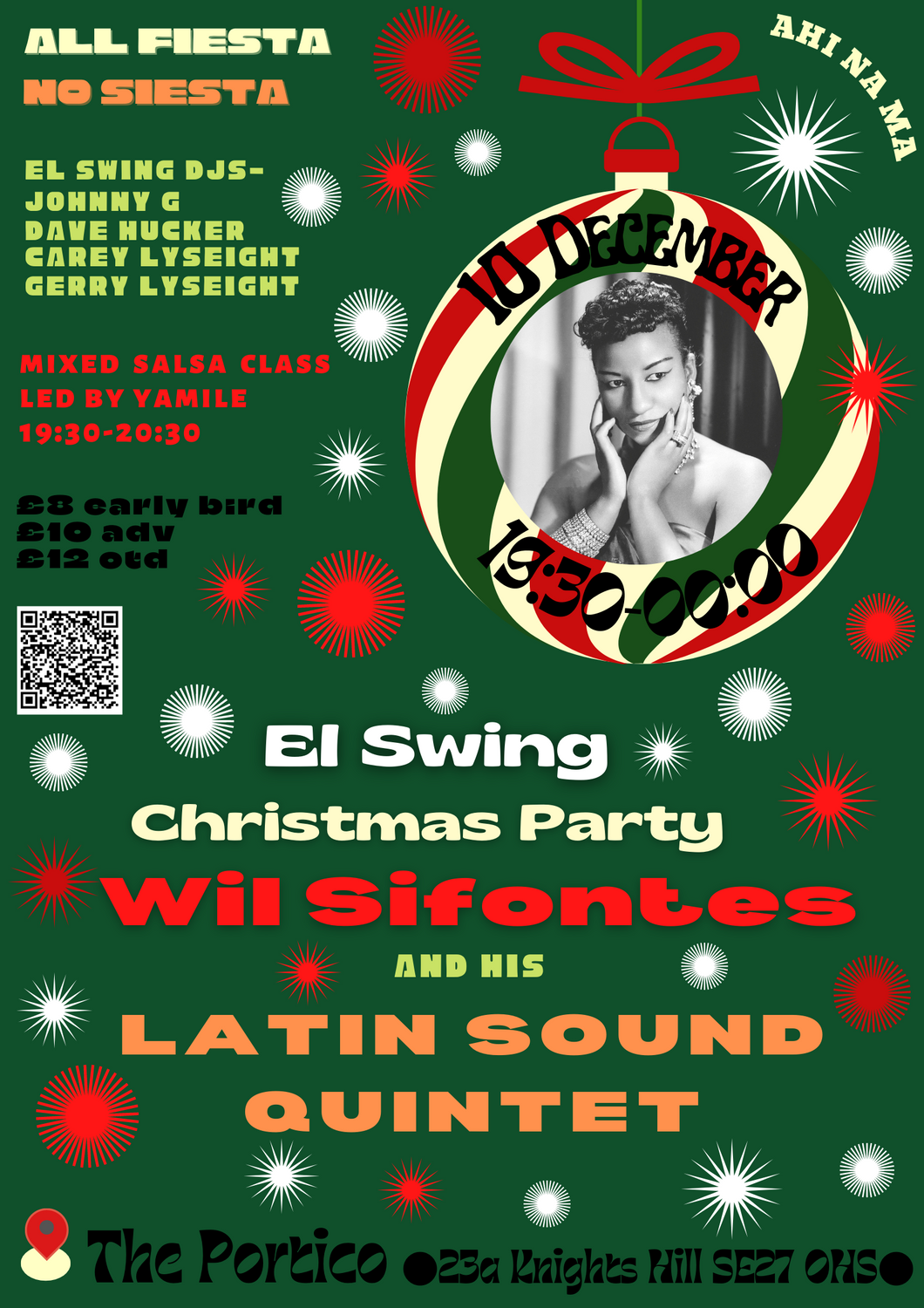 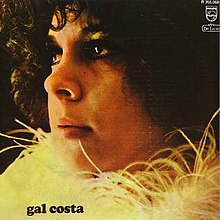 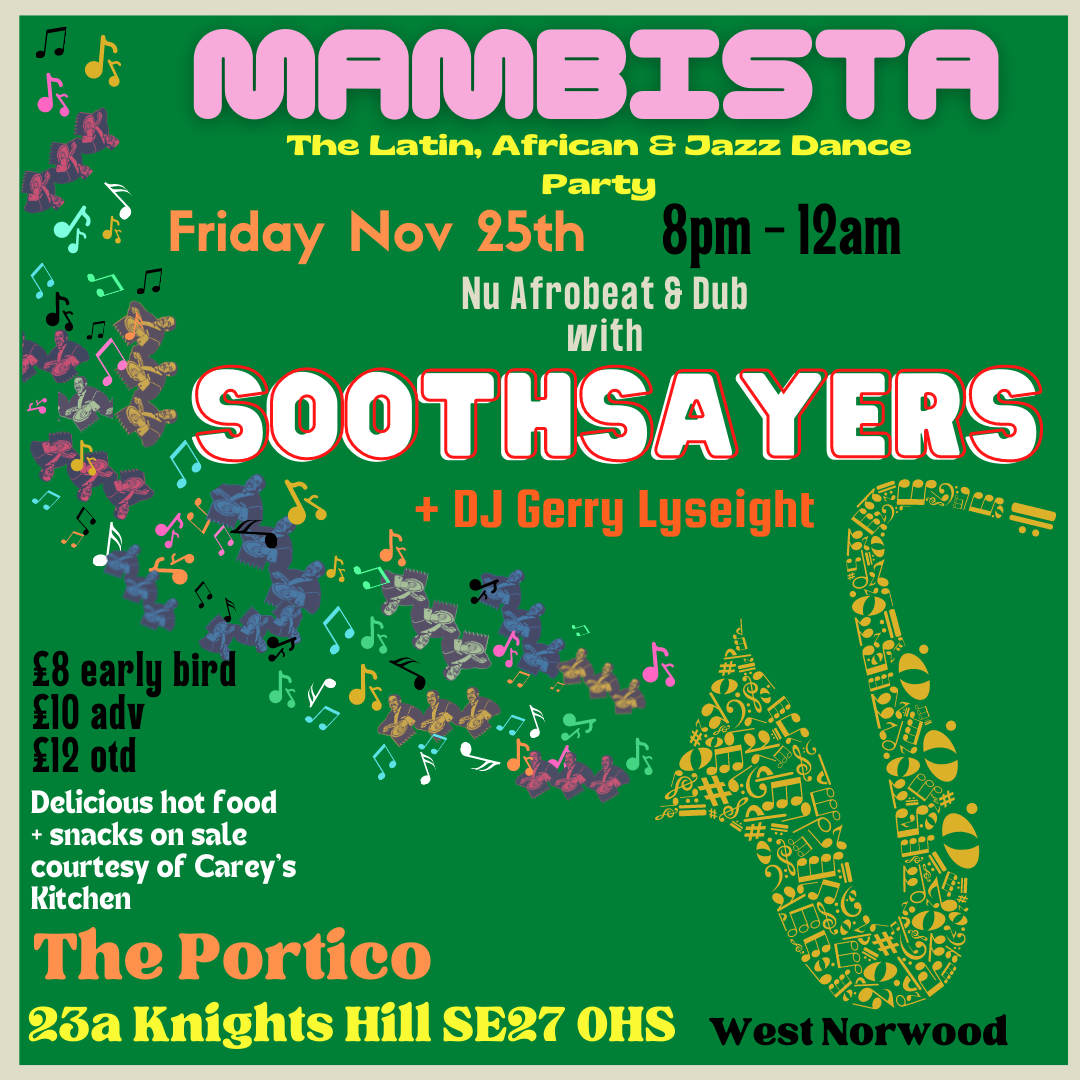 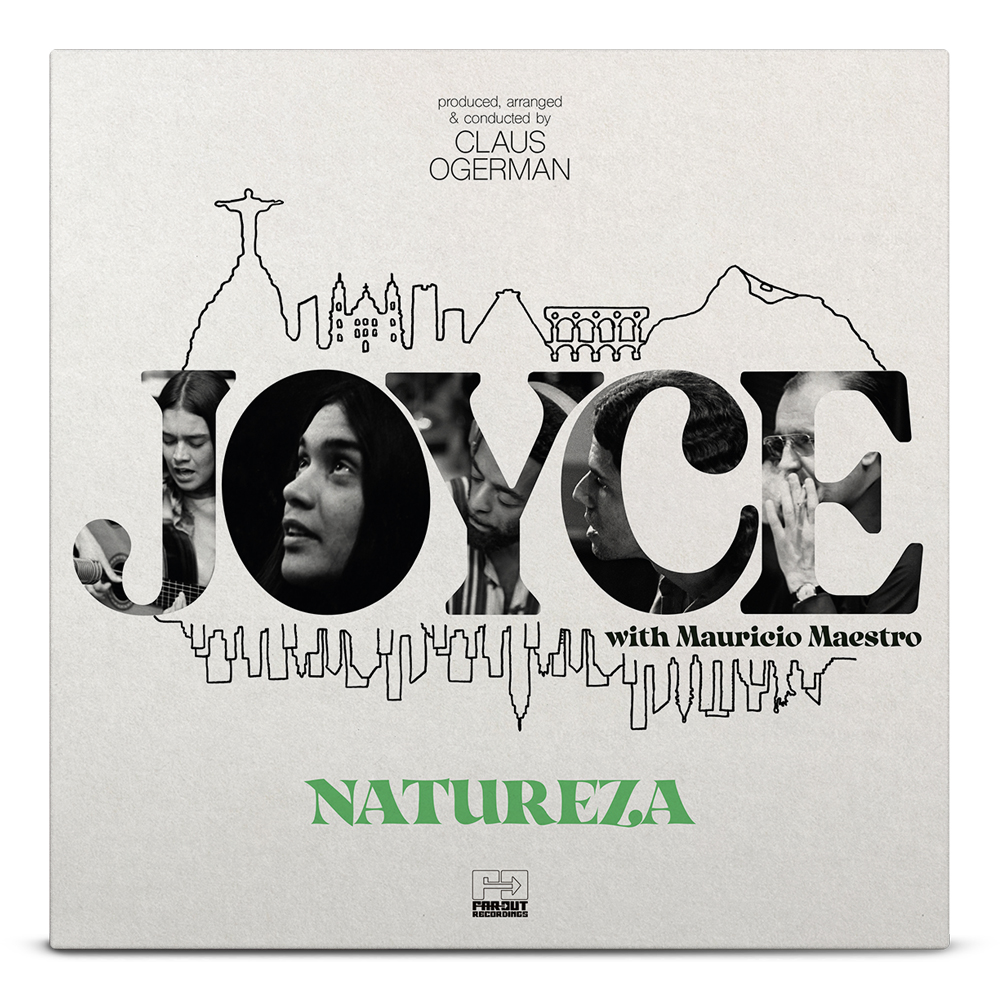 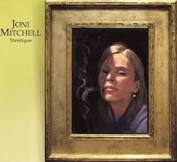