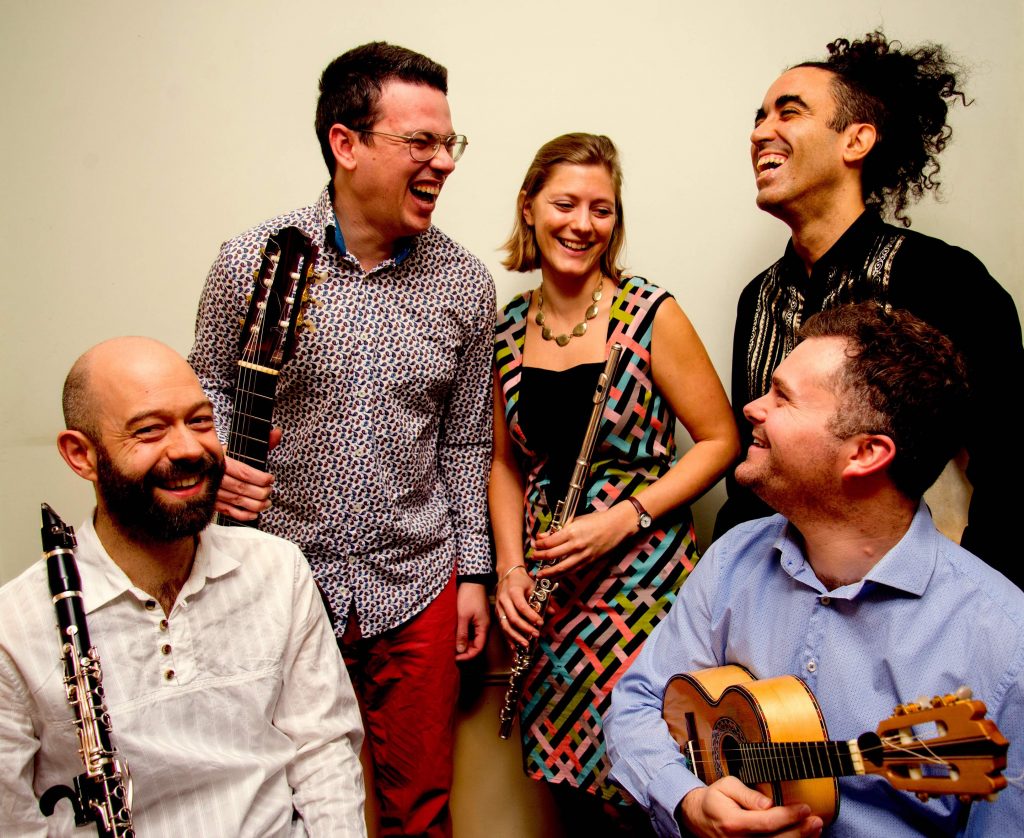 Last year’s Gig at the Greenhouses with Alvorada was magical. The sun was shining and we hosted all ages enjoying the great music, atmosphere and food.

Alvorada are the UK’s leading choro ensemble, instrumental music from Rio de Janeiro. From their original compositions to classics of the genre, Alvorada’s shows are filled with lively and expressive melodies combined with infectious Brazilian grooves and playful interaction.

The award-winning quintet have performed at festivals and venues across the UK and beyond, with sell-out shows at the London Jazz Festival, Pizza Express Live and Paris International Choro Festival. Their debut album First Light, released in 2019,was received with much critical acclaim, leading to BBC Radio 3 and Jazz FM appearances. Alvorada also won the LUKAS and Focus Brasil awards for ‘Best Brazilian Band’.

“A tight-knit family of virtuosos…. One of the most exciting bands in London” DJ Ritu

Alvorada unites top musicians from London and Brazil, whose diverse backgrounds – including jazz, classical and Brazilian music – lend the group a unique edge.

Come, rain or shine ……as we can take shelter in the Greenhouse and under marquees if the weather is unkind to us.

Join us for a wonderful session of seriously good sounds! Book your tickets below. Children under 12 go free.

BPCG is in the middle of Brockwell Park, between the tennis courts and the walled gardens. Follow the signs.
If you are driving to the gig, we recommend parking your car on Dulwich Road or near Dulwich Road as exit from the Park after dark is via the Lido Gates on Dulwich Road.

By registering for this event, you will automatically be added to our events mailing list. You can unsubscribe from the list at any time using the ‘unsubscribe’ link in emails. 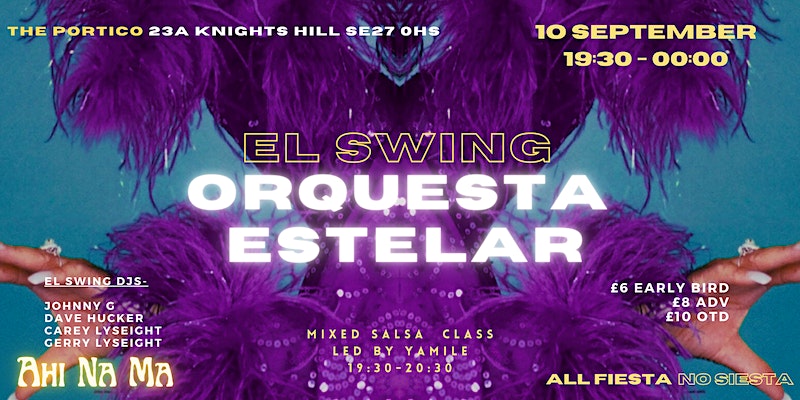 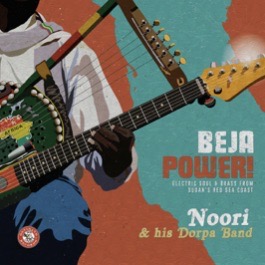 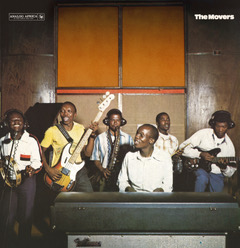 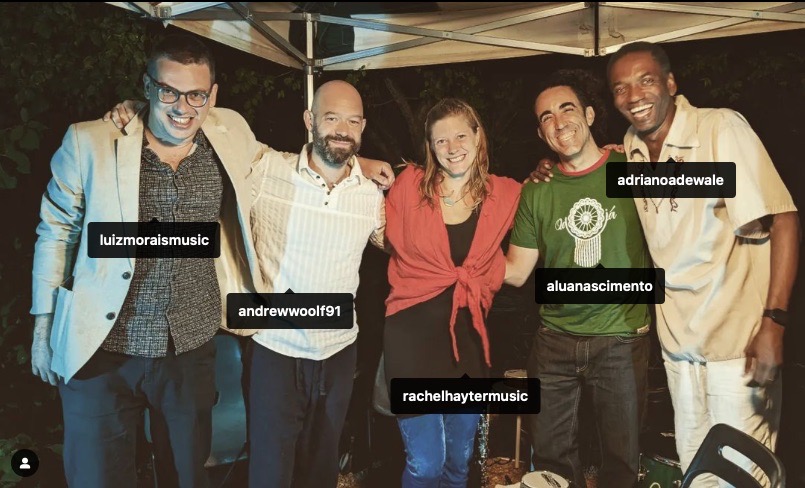